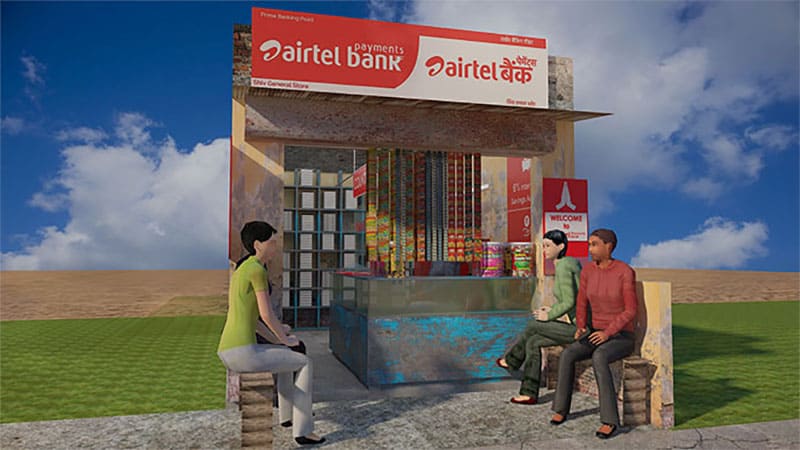 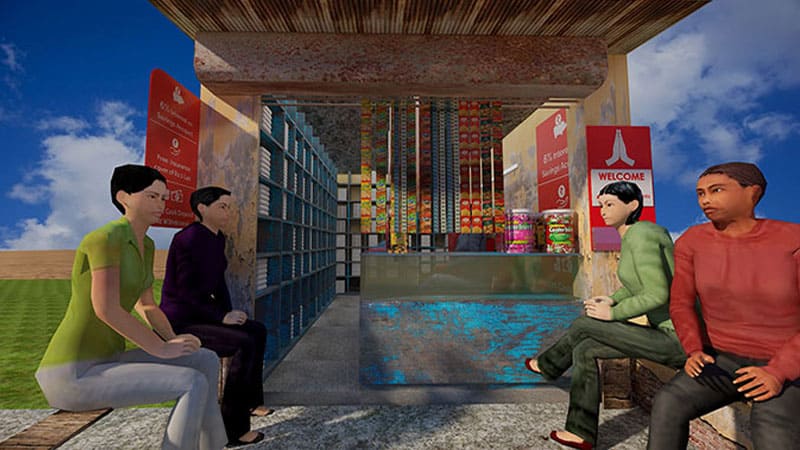 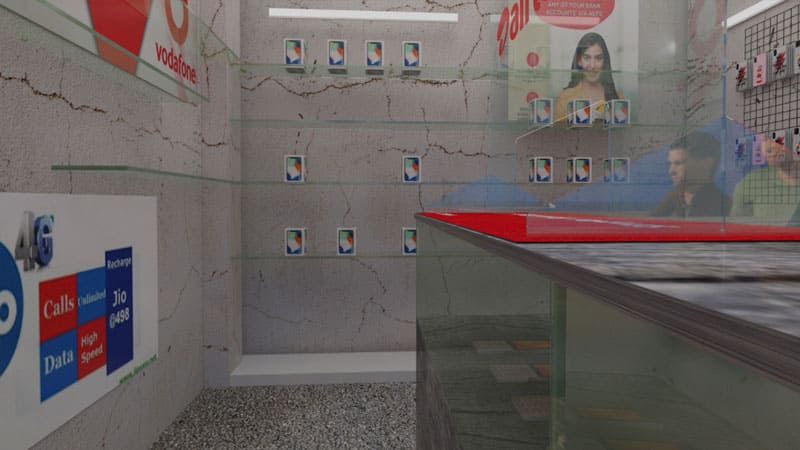 Brief: To develop a retail visibility strategy and solution for reinstating the perception of Airtel Payments Bank inside the existing stores.